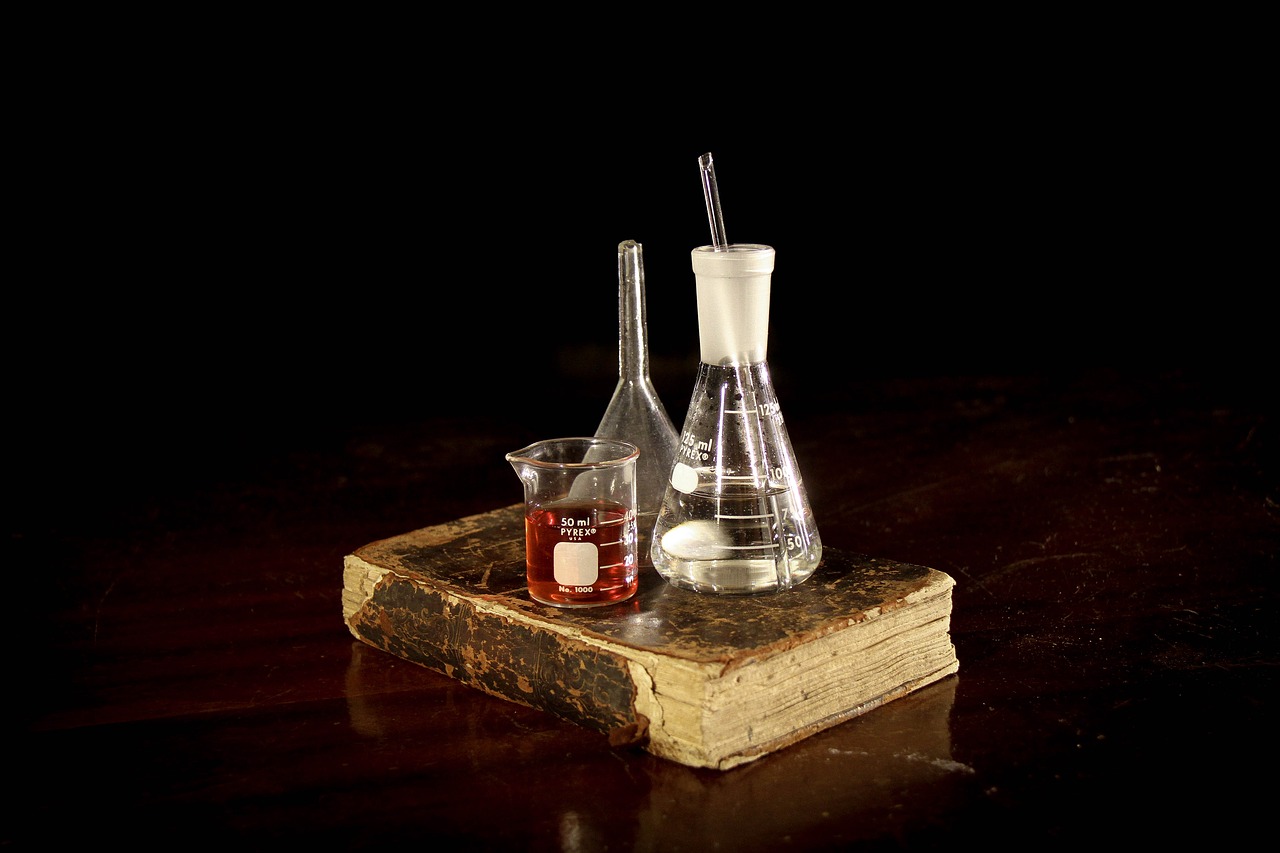 “Your breakfast is here miss Emily.” came the voice of an overly cheerful servant as she set down a tray on the table in the room.

“As you wish of course miss” the servant said taking a small bow and leaving the room locking the door behind her.

As soon as the room was empty again Emily threw off the covers and pulled her messy hair back into an unruly ponytail. She headed to the table and examined the contents of the breakfast tray carefully and plucked a few select items from the tray. Specifically focusing on the peanut butter, the bananas, and the toast. She would eat the rest of the tray’s contents later but she was on a limited time frame and wasn’t planning on wasting a second of it. She had been using these three ingredients as well as some soap and some fertilizer and peat from the potted plants to slowly create some crude explosives. The round toilet paper tubes even almost helped make them look like their more famous explosive relative.

Today was the day and she wasn’t going to miss the opportunity. She knew the ingredients today wouldn’t have much time to process but it would still do the trick as she fed them into her rudimentary chemistry lab behind that terrible painter of her. Still the point was to create the biggest bang possible and every little bit would help. She’d been planning this for months since waking up in this paradise. The food here was amazing, she could go to the beach everyday, all of her whims were taken care of, often even before she asked for them. It was a true paradise and she hated every minute of it.

A small alarm clock went off in the lab space, blinking rather than making any noise. Thirty second warning, she closed up the hole again and threw on an elegant housecoat to hide her dress shirt and khakis she had put on earlier that morning. She sat down and began eating breakfast as a knock came to the door. “Come in” she chimed cheerfully as they expected.

“Miss, it’s been five minutes!” the servant said as she opened the door and walked in. “Seems you have a new rescuer today” she blushed introducing a tall dark-haired man who looked like the cover of some pretentious magazine for lonely and sexually frustrated teenager and elderly women.

He strutted into the room and posed, smiling a grin that looked like it was composed entirely of white chiclets. “I’m here to save you and take you away from this castle.” He preened. She had been here a month and about once a week some idiot would ‘save’ her only to ride around the island on a horse and return the same castle where the same attendants would meet her in a different coloured uniform. The man would be ‘mysteriously killed’ and later a new idiot of dubiously similar features would return.

She smiled but instead of rushing out the door with him in attempt to escape in the forest like usual, Emily said “Could you please wait in the hall for a moment while I get changed?” she asked gesturing to the housecoat.

“Wait!” Emily cried and grabbed a box from her bed, “Could you hang onto this for me too?” she asked meekly.

He took the package with a curious smile and turned to leave again, the servant following him and locking the door again.

“Idiots.” Emily scoffed as she lit a fuse under the painting then, flipped the mattress up and waited with fingers in her ears. The explosion ripped the side of the wall right out of the building. And she quickly grabbed the mattress and dragged it to the smoking hole in the wall. The was a clatter of keys as the door was thrown up and her servant and the douchbag came running in to see what had caused the noise. She saluted them with one finger as she leaned out the hole and rode the mattress down the side of the roof and onto the back of a horse carriage outside caving the expensive carriage canopy in like it was made of paper. Then she took off towards the port where a boat was still unloading supplies.

The servant and the idiot looked down at the box she had given him. Opening the lid, they found a message that read, ‘If it seems too good to be true, kill it just to be safe.’ He pulled the paper that hid the present out and heard a click. Inside was a small bundle of homemade explosives with a countdown timer that was already at two seconds and the words ‘PS. I’m no damsel assholes!’

Emily had just gotten the horse drawn carriage to the docks when she heard the second explosion. She bowled over anyone in her way and headed right up the ramp onto the ship. Where a startled captain received a swift kick to the jaw and over into the water. Before anyone could recover she was already headed back out to sea as ‘Faith’ by George Michael played on a boombox on the bridge.

Written while listening to the quoted song as a writing prompt. Not sure where all that came from lol

The File Cabinet in the Basement