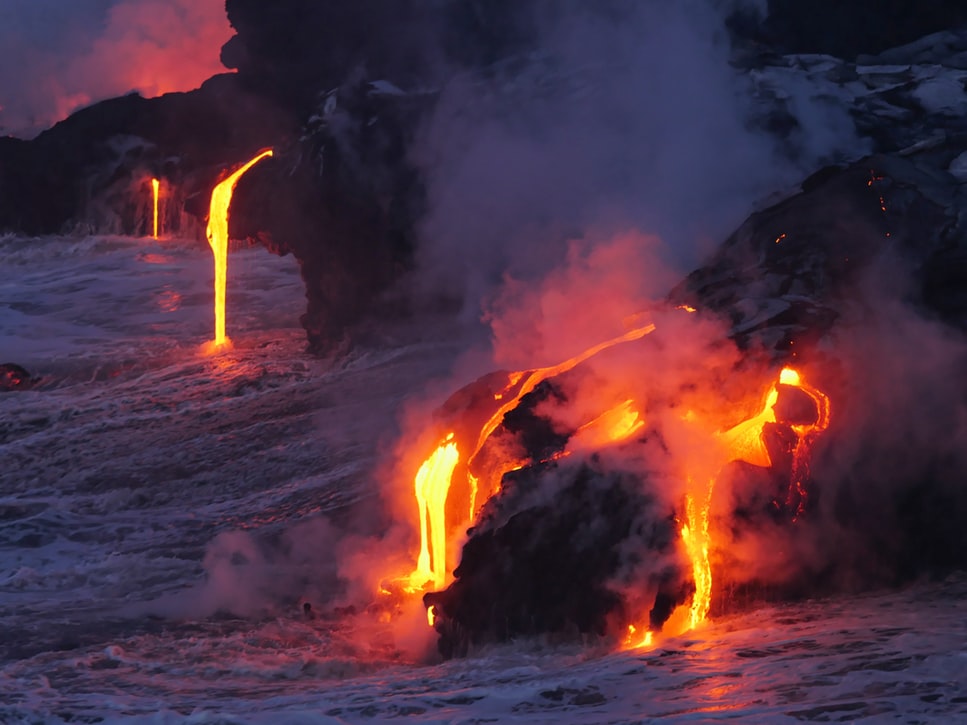 The alarm sounded and I fell out of bed. I wasn’t sure what was going on yet but I had been trained to react to that alarm. All of us had our armor on and were ready to go in less than two minutes. I wanted to ask someone what was going but I knew they were most likely in the dark as much as I was.

Finally, our commanding officer kicked the door open, and screamed “Come on cupcakes, it’s go time so move out.” Trusting us to follow, she ran off down the hall. We followed in formation checking hallways as we passed, the back two keeping an eye on our rear. We made it to the hangar only to find a large troop transport waiting for us. We boarded and buckled in. Within ten minutes of waking up we were halfway to the planet’s surface. None of knew what why we only knew that we had to follow orders.

As soon as the transport landed and the light went green, we burst out of the transport charging after our commanding officer only to find the open fields in front of us empty. She came to a stop and signal us to hold behind her. “Commander? What are we doing here?”

“The inhabitants of this planet have refused to join the Supremacy, we are here to educate them of the consequences of that decision.” she growled, obviously trying to hide her own perplexion from us.

“Shut up Private!” she snapped, then turned her attention to the seemingly abandoned field. It was quiet and full of our various platoons but there was no sign of the locals. Then we heard it, a roaring sound like thunder charging towards us. we all looked around trying to see where it was coming from.

Then the blood drained from my face as I saw it, a river came bounding over the hillside taking out three platoons as it carved into the ground away then surged off towards the horizon. As it did the wind whipped up and rain began to pelt down in large heavy rivulets and large bolts of lighting struck down several of the now sopping wet groups of soldiers that had turned to flee their platoons.

I turned to look back at our own landing ship just in time to see the ground grow red and pop as magma burst up setting everything it touched ablaze and sealing us between the river and the flames. I through my gun down and lifted my arms, looking hopefully at the sky at our ships far above us. My heart sank as I saw what had been the relatively small moon of this system. It had swelled up dark and ominous as it swept across the sky; quietly wiping out our fleet like they were no more than smudges on the sky.

Our commander saw that most of her forces had already surrendered as she tossed her gun into a pool of encroaching lava. She put her hands on her head and kneeled down yelling, “I surrender” followed by the rest of us. It was at this point we understood, the locals were merely one party we had to negotiate with. We had just shown our true colours and the planet was ready for us. As everything calmed down, we saw that we were the only platoon that had been spared.