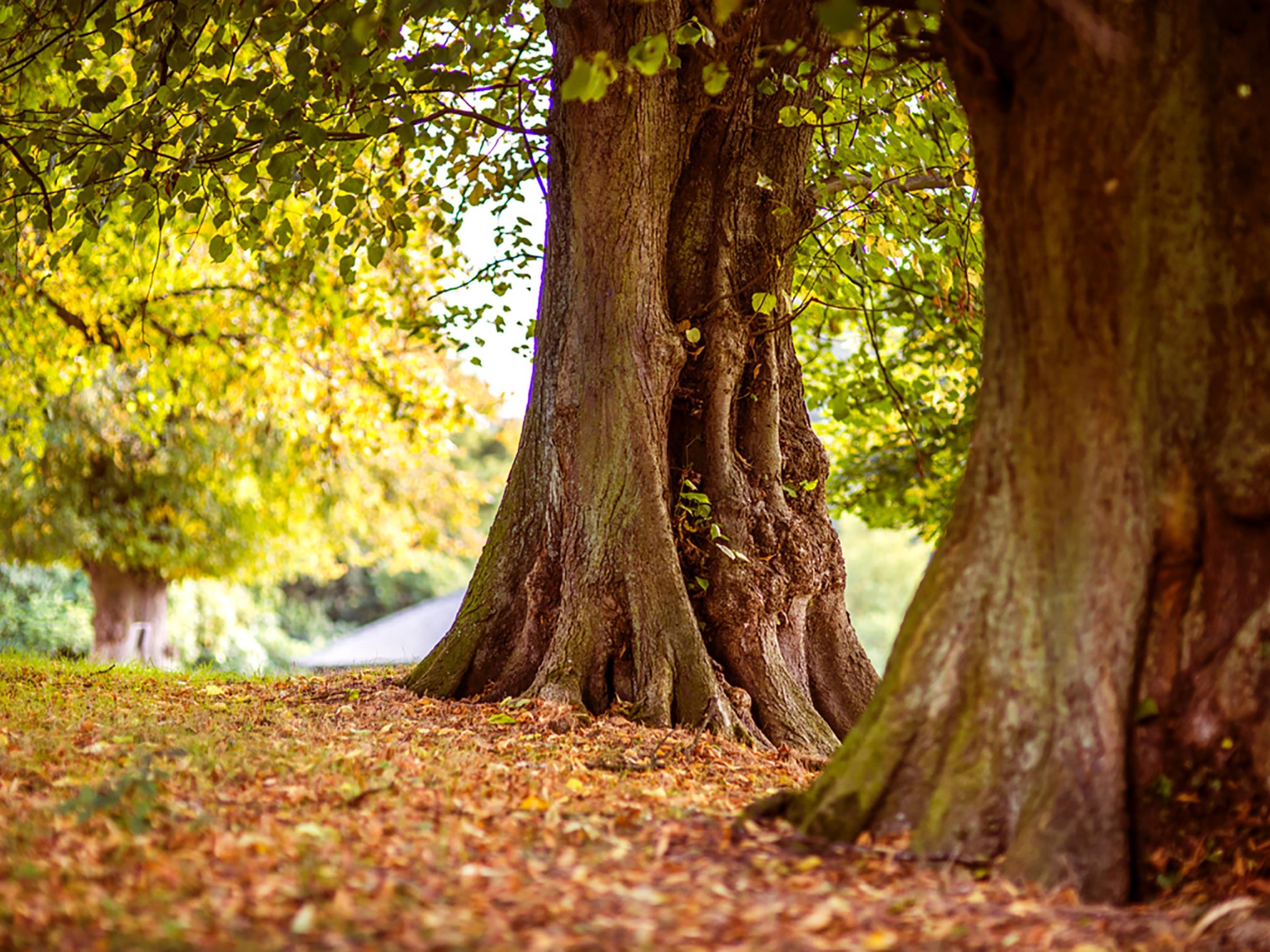 It was another warm day, the three suns were almost at their zenith for the day. Zep stared up, adjusting the optics of his implants so he could make out the 3 tidally locked spheres in the sky rather than a bright ellipse in the sky. Normally they would have been burnt to a crisp by the radiation of the three spheres but the thick heavy air of the planet and it’s abnormally strong magnetic fields protected them from the barrage of radiation.

He was hanging out in the small grove he’d found, basically killing time rather than training like he was supposed to. He hadn’t been born on the planet, which he and his friends lovingly called ‘the dirtball’. It’s real name was ‘xzertexmalldrazxc’ which no one except the locals could pronounce. Not that there were any locals anymore. They had all wiped each other out centuries ago.

They were warriors and had believed that power and control were the keys to harnessing the gifts of the universe. It was a load of crap, sure  they had discovered the tricks to some of those gifts but technology had helped the rest of the galaxy come farther in a twelfth of the time. A bug had crawled onto his arm and as he went to get a closer look, it stung him. The stinger plunged into his skin and stopped. He watched as his own defensive nanites neutralized the poison and infected the insect. It tried to run but only managed to shudder as the it was taken over.

With a small force of his will the nanites retracted. The insect ran and hid in the forest safe from the creature it had just attacked. Zep knew he could have killed it, or even taken it over as a pet, but he wasn’t a cruel man, just lazy. He extended his senses and found his staff leaning against a tree on the other side of the grove. Taking one last look at the sky above he saw the suns had reached high noon. With a sigh he reached out and the staff flew across the grove to his hand. The others still mocked him for the choice but he didn’t like the ideas of the various swords, guns, energy manipulators that were more popular. He just wanted something simple, like his life.

Too bad it wouldn’t last.

Photo by Natalie Thornley on Unsplash

The File Cabinet in the Basement